US President Barack Obama speaks to the media about sequestration in the Brady Press Briefing Room at the White House in Washington on March 1, 2013 following a meeting with US Speaker of the House John Boehner and Congressional leaders. Obama summoned congressional leaders but the talks were more for the sake of appearances rather than a deadline day bid to avert a damaging $85 billion in arbitrary budget cuts. Obama was bound by law to initiate the automatic, indiscriminate cuts, which could wound the already fragile economy, cost a million jobs and harm military readiness, in the absence of an deficit-cutting agreement. AFP PHOTO / Saul LOEB 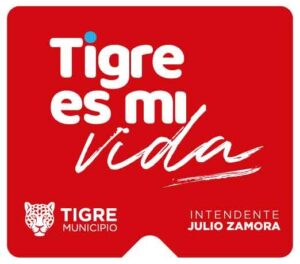 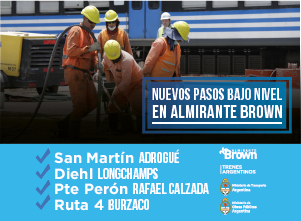