EDINBURGH, SCOTLAND – SEPTEMBER 21: Thousands of pro-independence campaigners march through Edinburgh on September 21,2013 in Edinburgh, Scotland. The rally is the second of three large marches held in the run up to next year’s referendum for Scottish Independence. (Photo by Jeff J Mitchell/Getty Images) 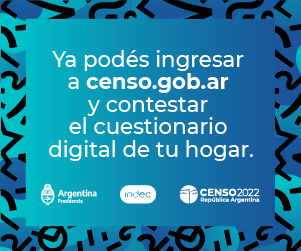 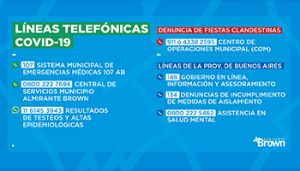